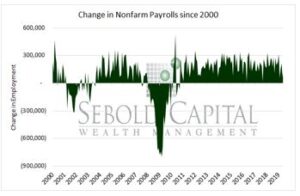 Food, social assistance, and financial activities added jobs, while motor vehicles and parts manufacturing saw a decrease in jobs due to strikes. Despite the strikes, the number of jobs added this month surpassed expectations, and thus calmed fears of an economic recession close at hand. Since both hiring and unemployment are low, it seems people are retaining their existing jobs via their developed skill-sets, and employers are not rapidly replacing them. The strength of the labor market validates the Fed’s decision to refrain from cutting interest rates until further data comes in, suggesting the economy is sustainable for now. 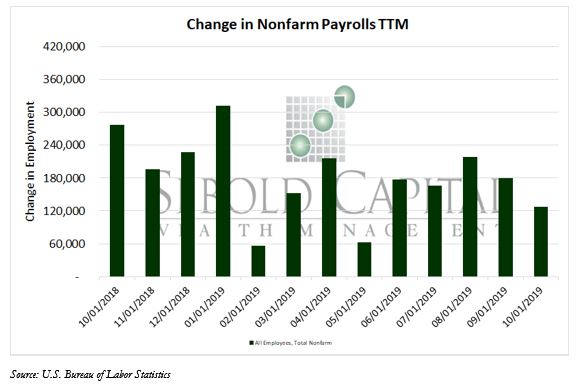