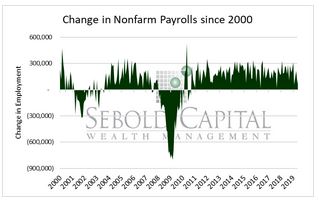 Many factors could impact this number. The cyclic nature of Census data collection could create thousands of temporary jobs, which would inflate the nonfarm payroll count. Though government revisions to employment numbers upon collection of additional data could later reveal that this number is higher than currently reported, the number will most likely decrease after 2020, when Census data collection ends. The payroll count has not surpassed the count in April 2019, and appears to decrease from June 2019 onward. Thus, employers foresee reduced productivity in the future, and an economic decline is predicted. 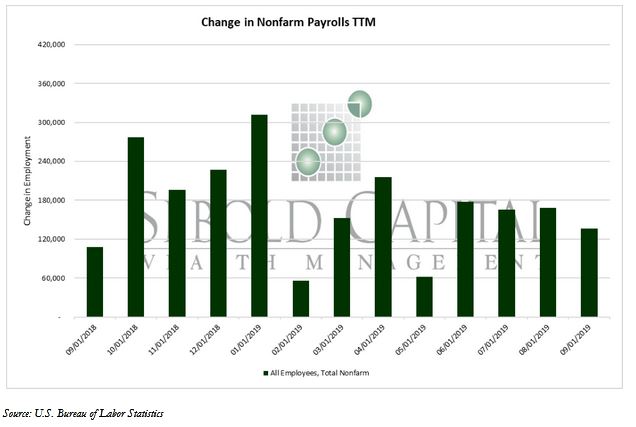